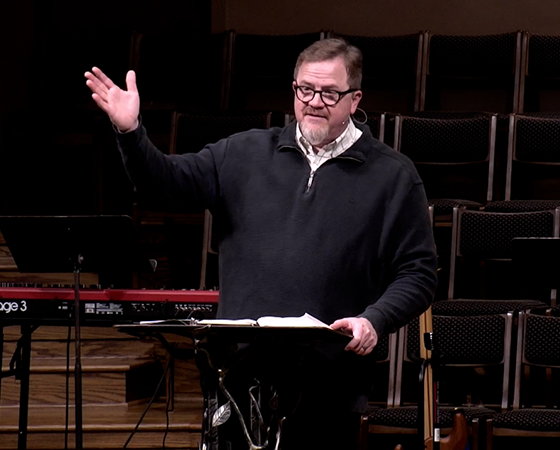 The resurrection is so intrinsic to the Christian faith, the Apostle Paul wrote that if the resurrection did not take place – our faith is in vain and we are pitiful people (1 Corinthians 13 – 19):

These are staggering statements. The reliability of the New Testament, the viability of Jesus’ claims, and the subsistence of the church relies on the historical trustworthiness of Jesus’ bodily resurrection. Just let that sink in.

Because of the resurrection’s inherent significance, it has been the most disparaged and attacked claim of the New Testament (yea, the whole Bible). If you disprove the resurrection – you destroy the religion. Therefore, there has been numerous attempts to discredit the resurrection historically, textually, and scientifically. In short, all challenges have fallen short.

No critical theory or natural explanation has been able to explain the transformation the disciples (from cowardice to courageousness), the textual dependability, the eyewitness testimony, and etc. The Apostle Paul was one of the transformed witnesses of the resurrected Christ; therefore, in 1 Corinthians 15 he concluded,

Because we have been risen to a new life in Christ (Colossians 3.1), we, along with Paul, can proclaim and sing, “Where, O death, is your victory? Where, O death, is your sting?” The sting of death is sin, and the power of sin is the law. But thanks be to God! He gives us the victory through our Lord Jesus Christ.

Blessed be the God and Father of our Lord Jesus Christ! According to His great mercy, He has caused us to be born again to a living hope through the resurrection of Jesus Christ from the dead… (1 Peter 1.3)

In times like these, we need to take fresh hope and courage in the resurrection of our Lord Jesus. He is risen! He is risen indeed! Amen and amen! I know that this is a daily reality, but I am so looking forward to Resurrection Sunday 2021! I am praying that we will all be together on April 4. Either way, we are already united through our Lord’s resurrection! Hallelujah!